YouTube is now bringing ads for its viewers on TV.

This can be a game-changer move as traditional advertising never had the opportunity to track advertisement on TV. With YouTube showing skippable ad formats on TV, we can expect a dashboard reporting on the number of views it got from the TV audience!

The targeting options need to be seen - whether it offers controlled targeting options to show an ad for users with specific interests or by geo-locations - radius targeting within a zipcode or a particular area marked on the map. If such an option is available, this can be a strong rival to traditional TV advertisement in the coming years!

Marketers will have to wait and see what level of targeting options are available for YouTube TV Ad when it is rolled out later this year.

Here is a look at the ad formats:

Skippable Ads are those that appear before the start of a YouTube video. They appear at the start of the video, during the video or at the end of the video. After 5 seconds, the viewer will have the option to skip the ad. 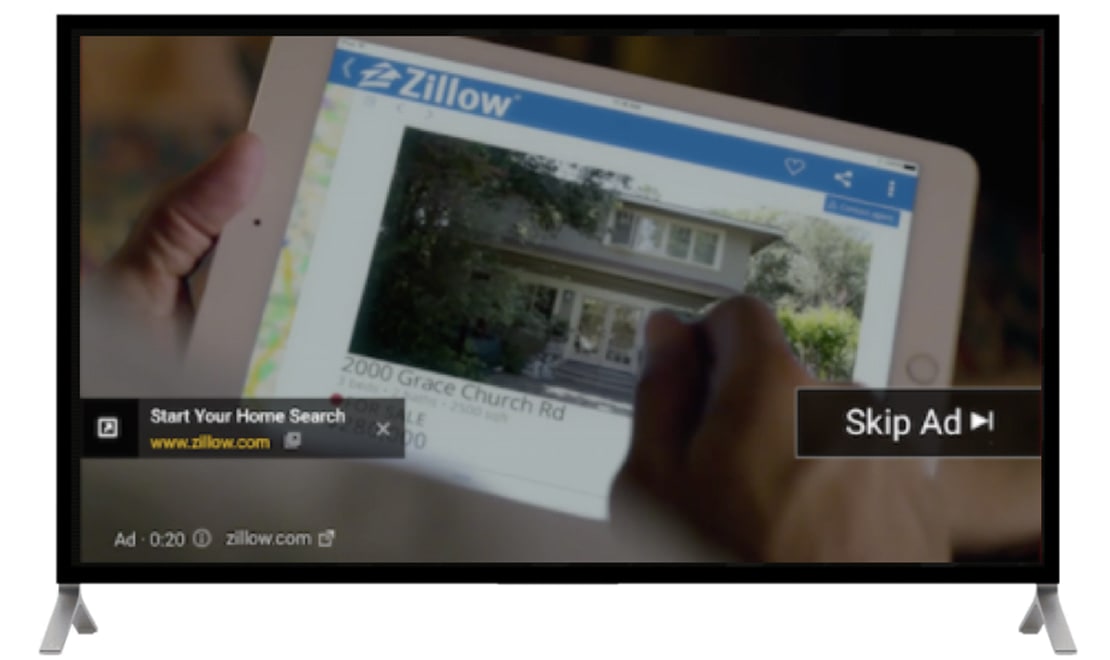 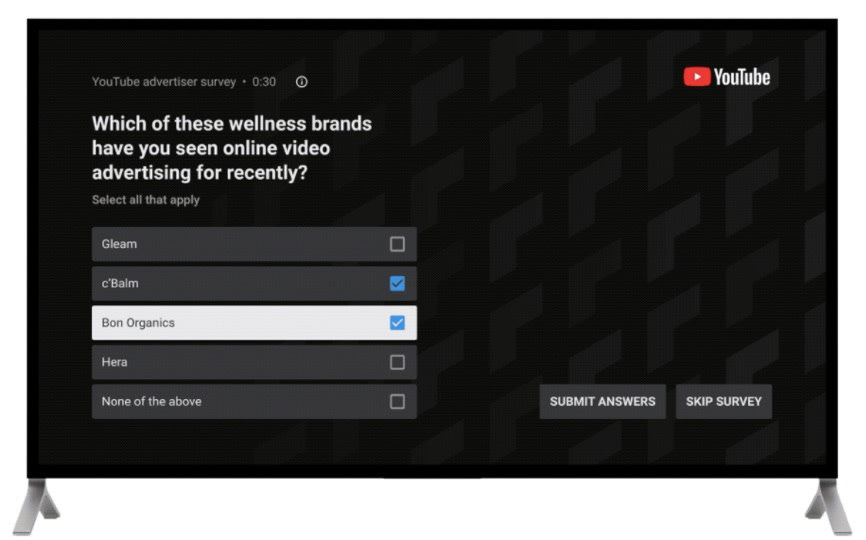 Brands will be able to run surveys for the TV viewers as well.

As the YouTube TV streaming skyrockets, it is expected to see more ad formats being rolled out for TV screens in the coming years! This can be a boon for businesses trying to reach their audience. The cost burden of traditional TV ad will not be there for YouTube TV screen ad while they can get more or less the same impact of TV advertisement through YouTube TV screen ad formats! 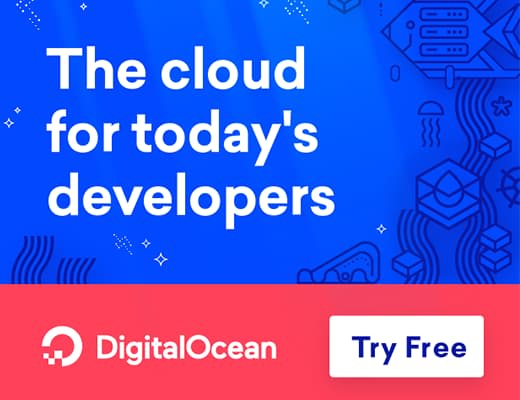 Join 3.5 million+ developers who endorse the simplicity to launch modern web applications in the cloud and easily scale up as they grow. Get started with $100 FREE credit at DigitalOcean.